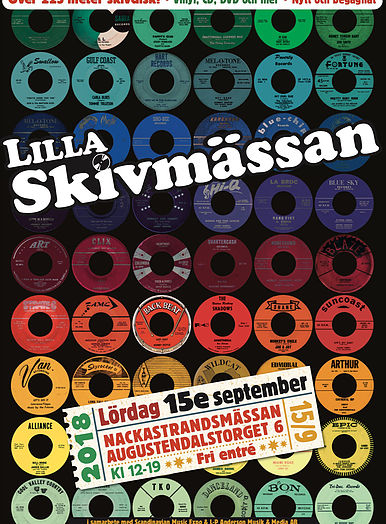 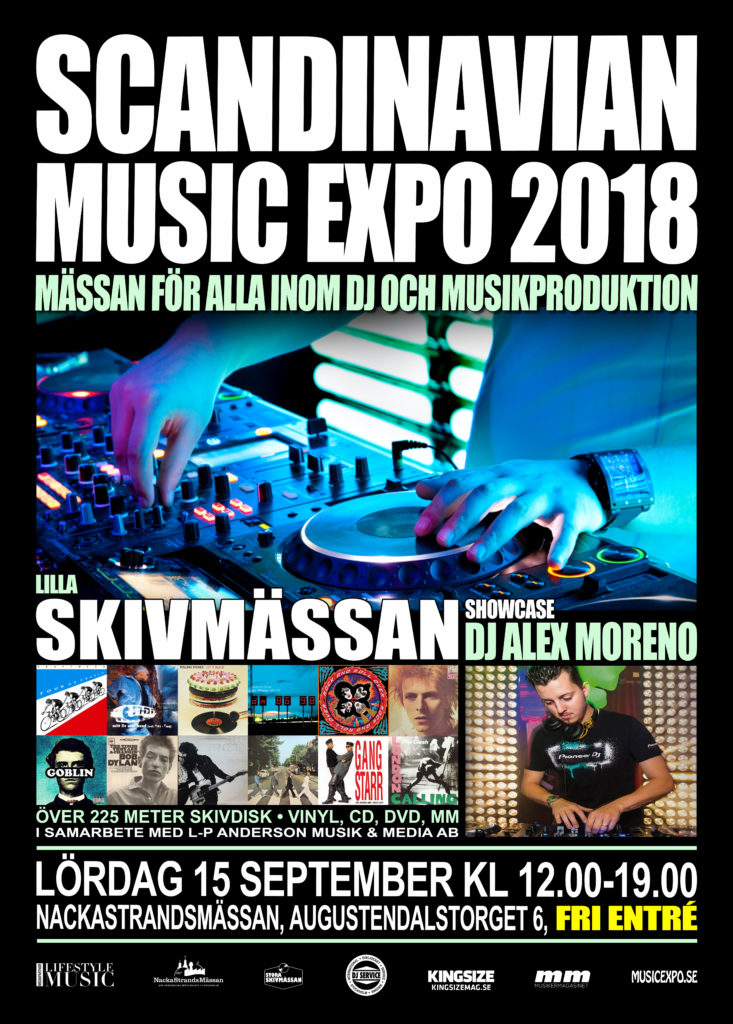 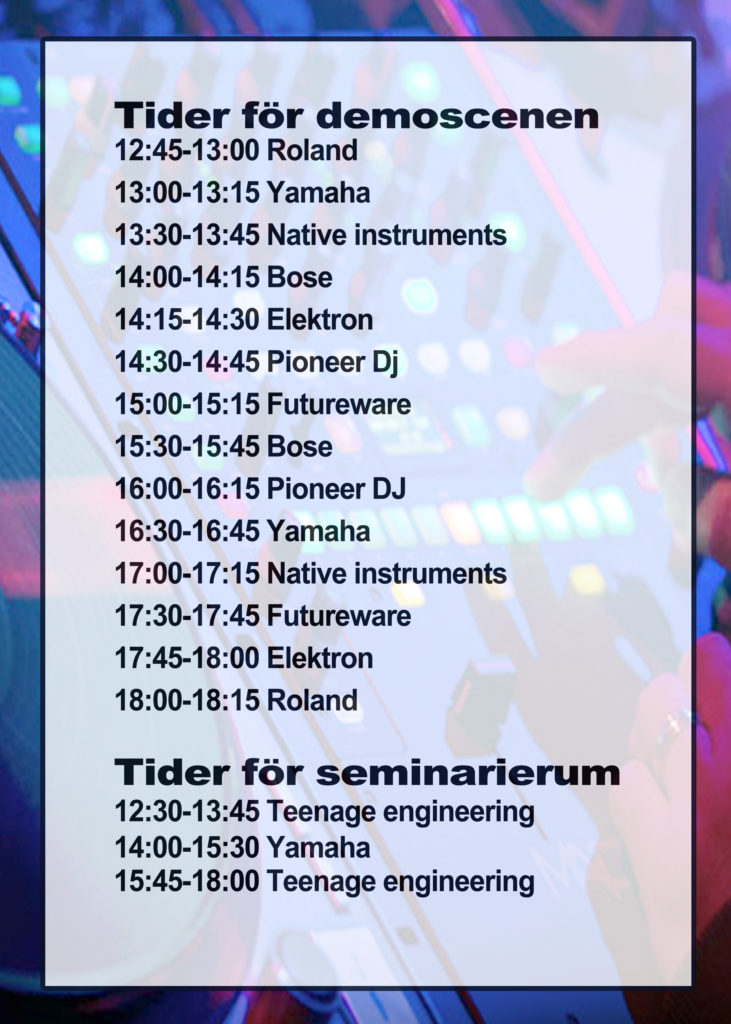 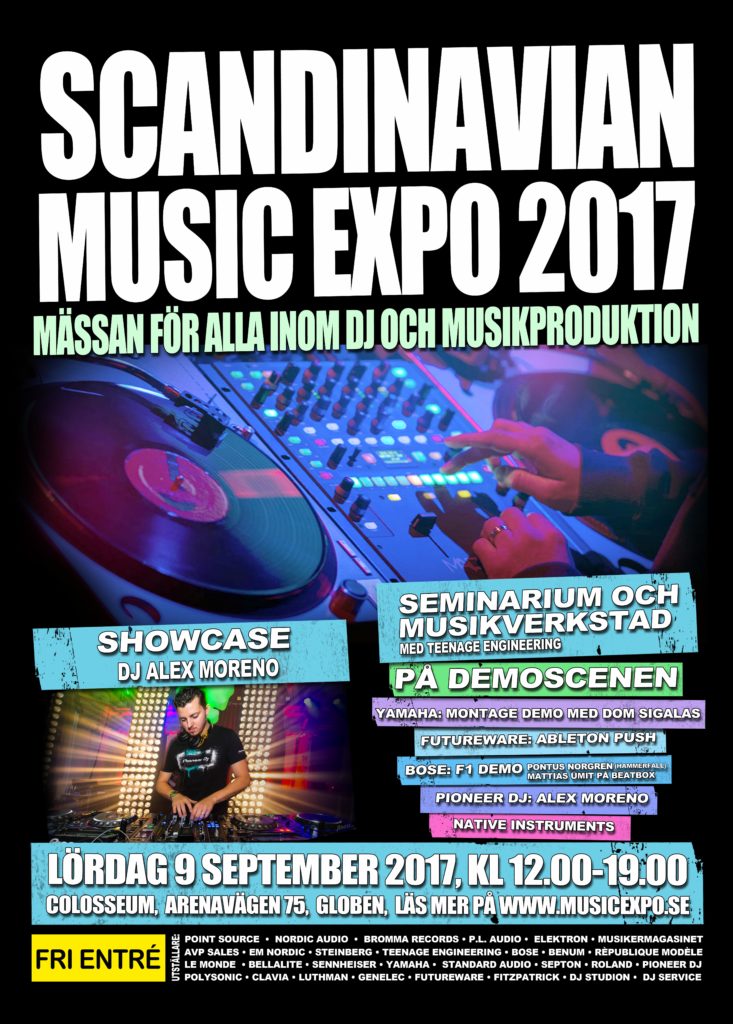 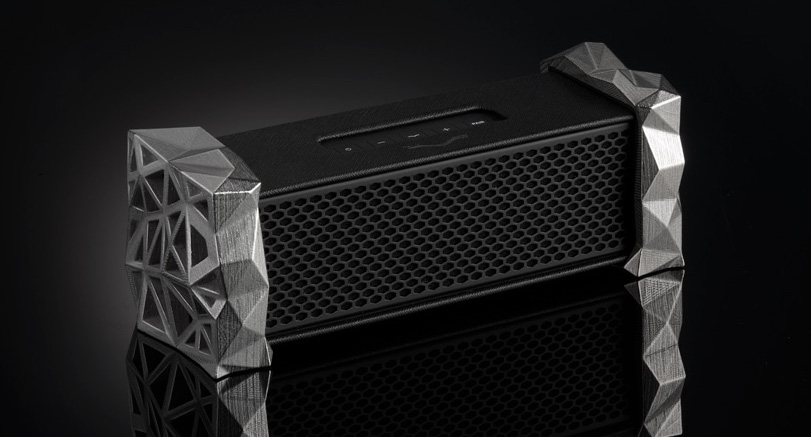 Today we are excited to announce the Subsequent 37 CV. This limited-edition redesign of the ultra-powerful Sub 37 Tribute Edition analog synthesizer is limited to 2000 pieces worldwide, with the first 125 units built live on-site at Moogfest 2017. Anchored by a pair of solid aluminum side pieces inset with North American hardwood and affixed to a rugged steel and aluminum enclosure, it features four assignable CV outputs and two assignable Gate outputs for interconnectivity with large-format and Eurorack modular systems, an upgraded keybed for improved playability, a high-powered headphone amplifier for live-monitoring, and a modified analog signal path. 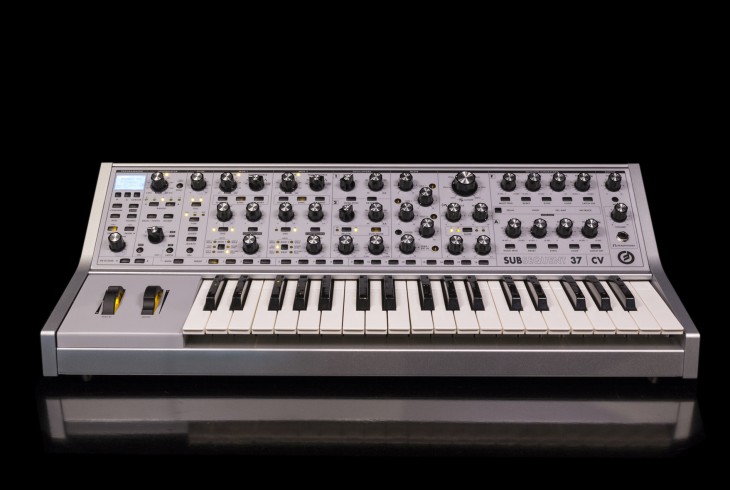 “We are really excited to incorporate community feedback into the evolution of an instrument. Adding CV interconnectivity was the starting point, but we have also increased the headroom in the mixer and significantly extended the range of Multidrive, giving the Subsequent 37 CV expanded sonic capability and modular control.” – Cyril Lance, Moog Chief Engineer

The Subsequent 37 CV’s mixer now has double the headroom of the Sub 37 Tribute Edition. Taking advantage of the mixer’s newfound flexibility, the gain-staging of the Ladder filter has been reshaped to boost harmonic saturation and analog compression. Completing the sonic evolution is a re-tuned Multidrive circuit that extends well beyond the grit and growl of the original Sub 37.

Subsequent 37 CV production is limited to 2000 pieces worldwide. Each instrument is lovingly handcrafted by Moog employee-owners. The first 125 units are available for purchase exclusively through GuitarCenter.com, and on-site at the Moog Pop-Up Factory during Moogfest 2017, May 18-21. 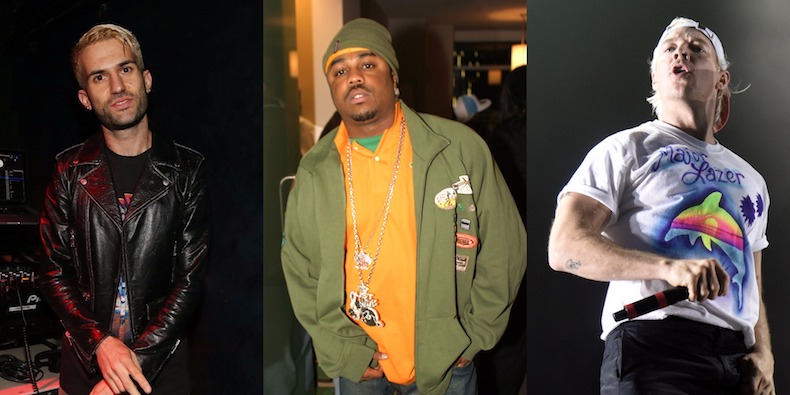 A-Trak has announced a new DJ and beat battle competition, the Goldie Awards. Developed by Fool’s Gold in partnership with THUMP/Noisey, the New York City-based competition will take place September 7 at Brooklyn Steel. Six contestants will be chosen from internet entries for each category (DJ Battle and Beat Battle), and then take the stage in September to be judged by a panel that includes Diplo, Mannie Fresh, Just Blaze, Mija, Craze, HARD Festival organizer Destructo, and the Whooligan. Dave East is set to host the night. Check out a trailer for the event below—interested DJs and producers can enter the competition here. Prizes include a DJ slot at Fool’s Gold Day Off, the opportunity to release music on Fool’s Gold, and more. 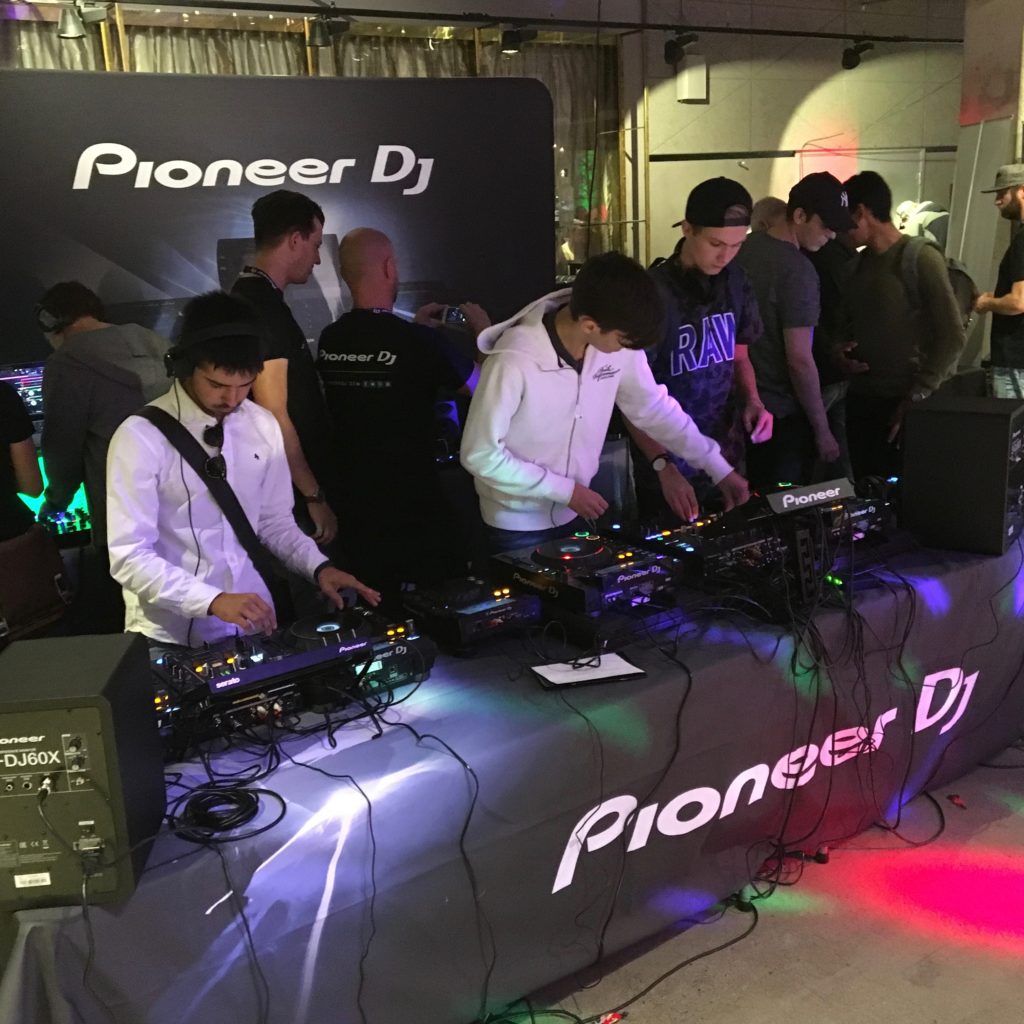 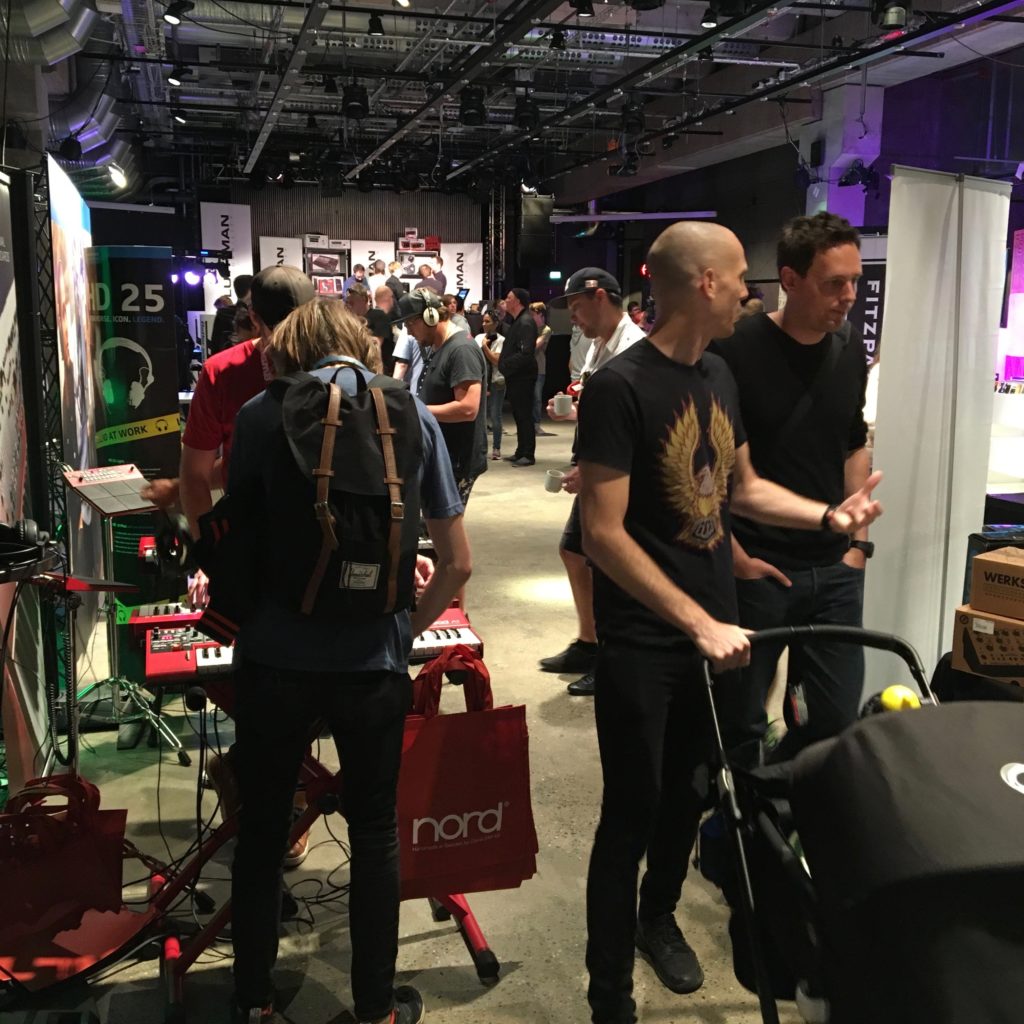 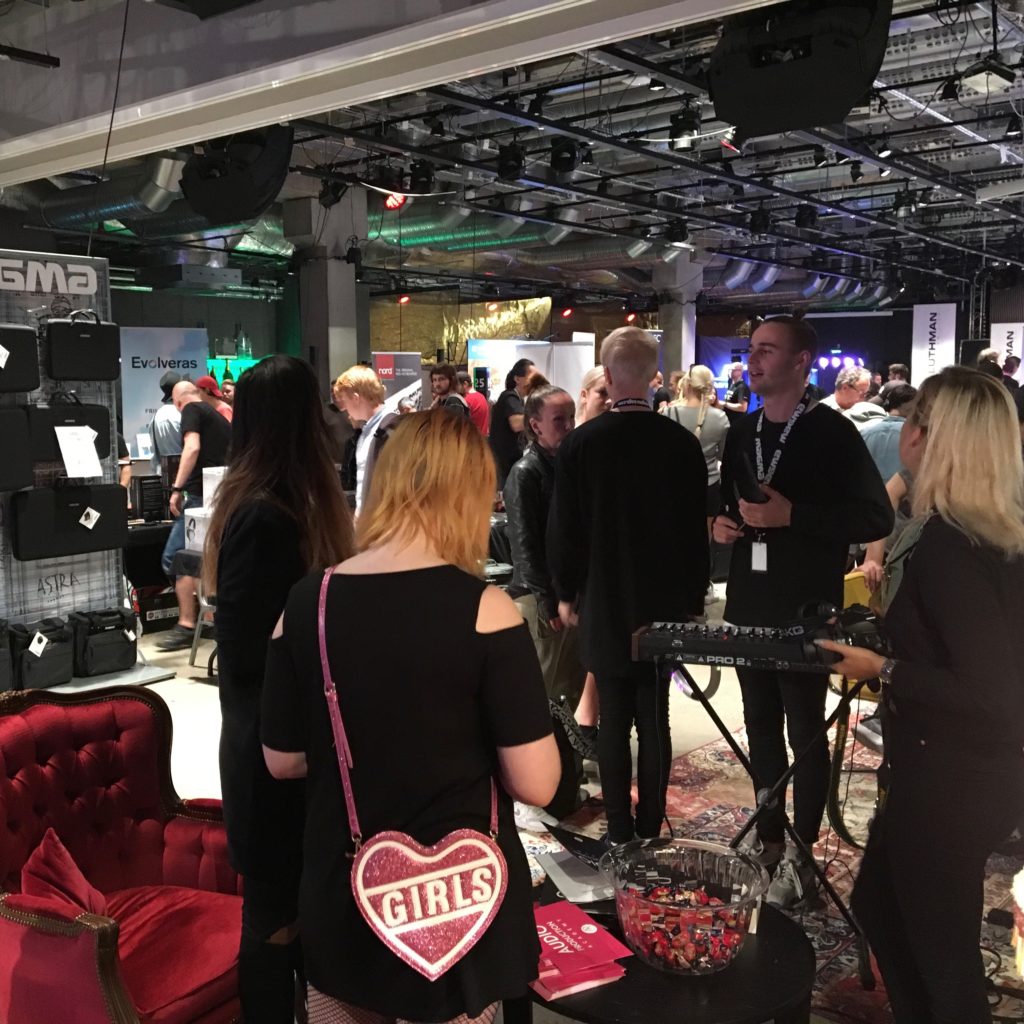 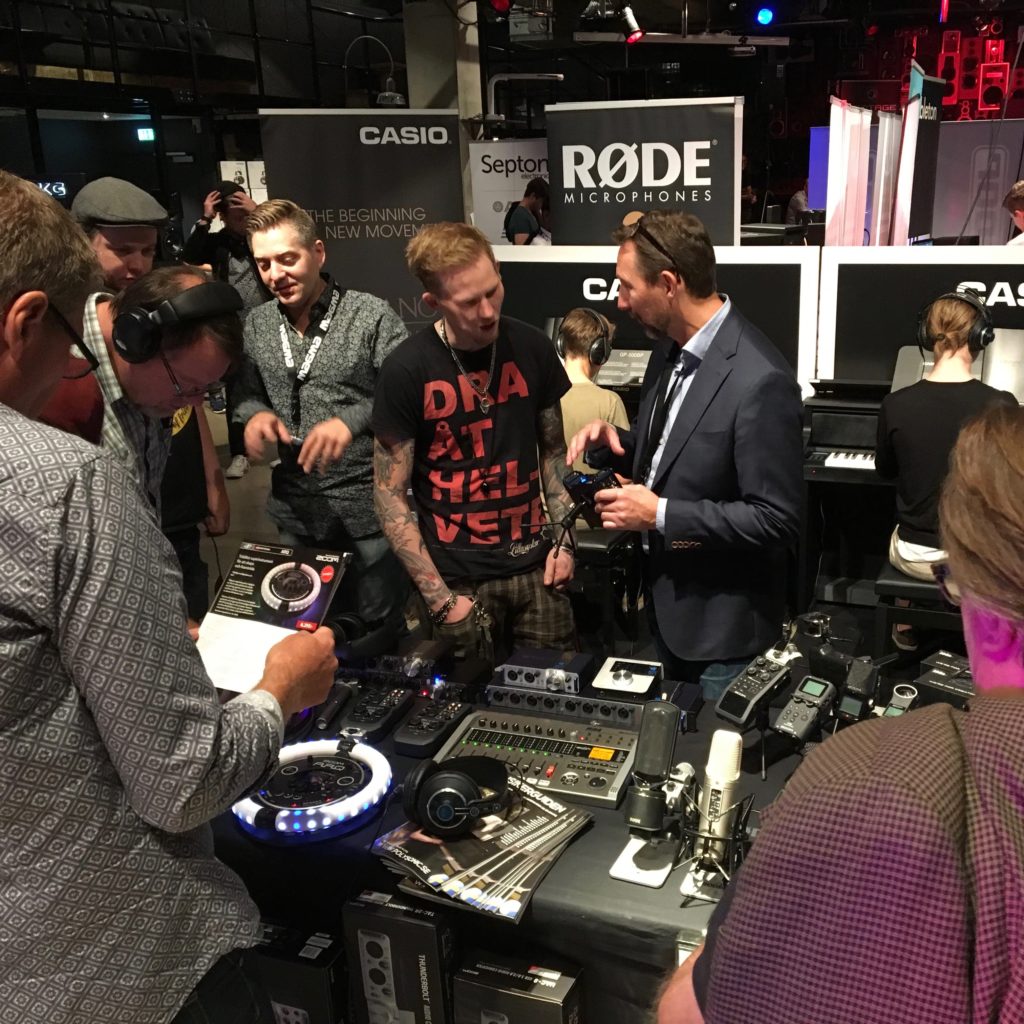 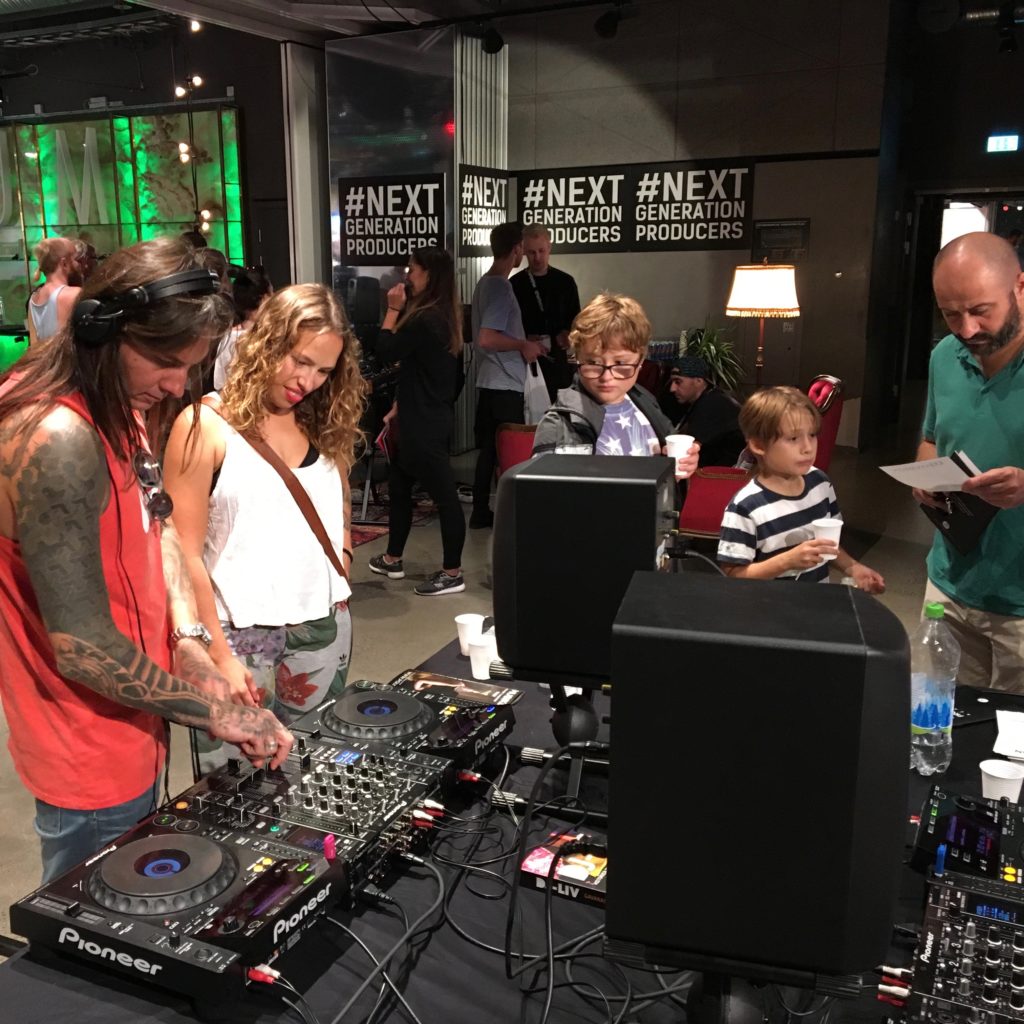 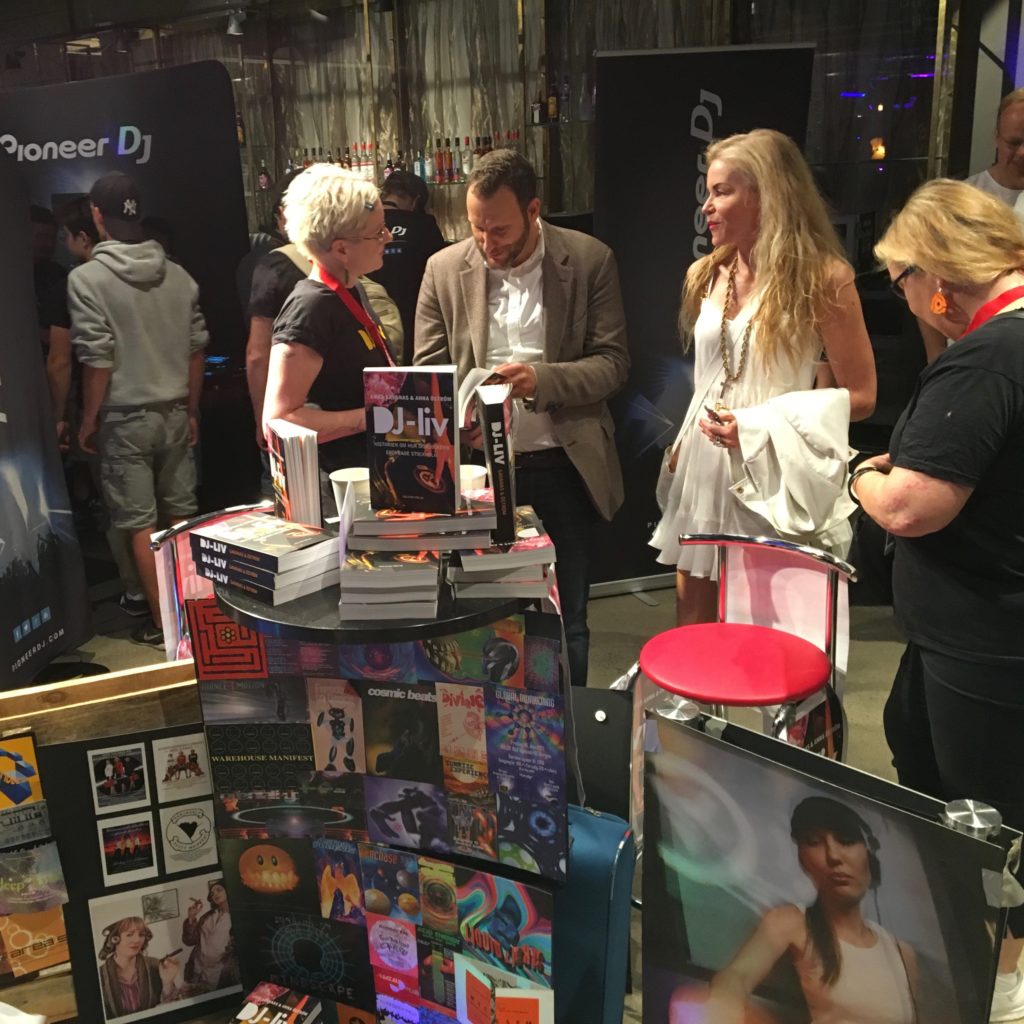 Popular equipment manufacturer Rane has just been sold to InMuisc, the company that has also purchased popular DJ tech names such as Numarkand Akai.

The news came in the from of a press release from Rane, who has confirmed the sale is commencing and will be finalised this Summer (or Winter for us living at the bottom of the Earth).

The press releases states in full:

The transaction is set to be completed this summer. After the sale Ms. Arink and Mr. Bohn plan to step down and retire.

Rane is one of the most admired companies within the DJ and commercial sound industry. “Rane will continue some operations out of the Mukilteo, Washington headquarters,” says Ms. Arink.

Ms. Arink feels that with the added resources, engineering talent, and additional IP, InMusic is an ideal buyer for Rane Corporation and will help it grow now and in the future.”

There isn’t much more we can detail at this stage as it is all happenign as we speak, howevr the good guys over at DJ Worx have jotted down what this means for Rane and InMusic: 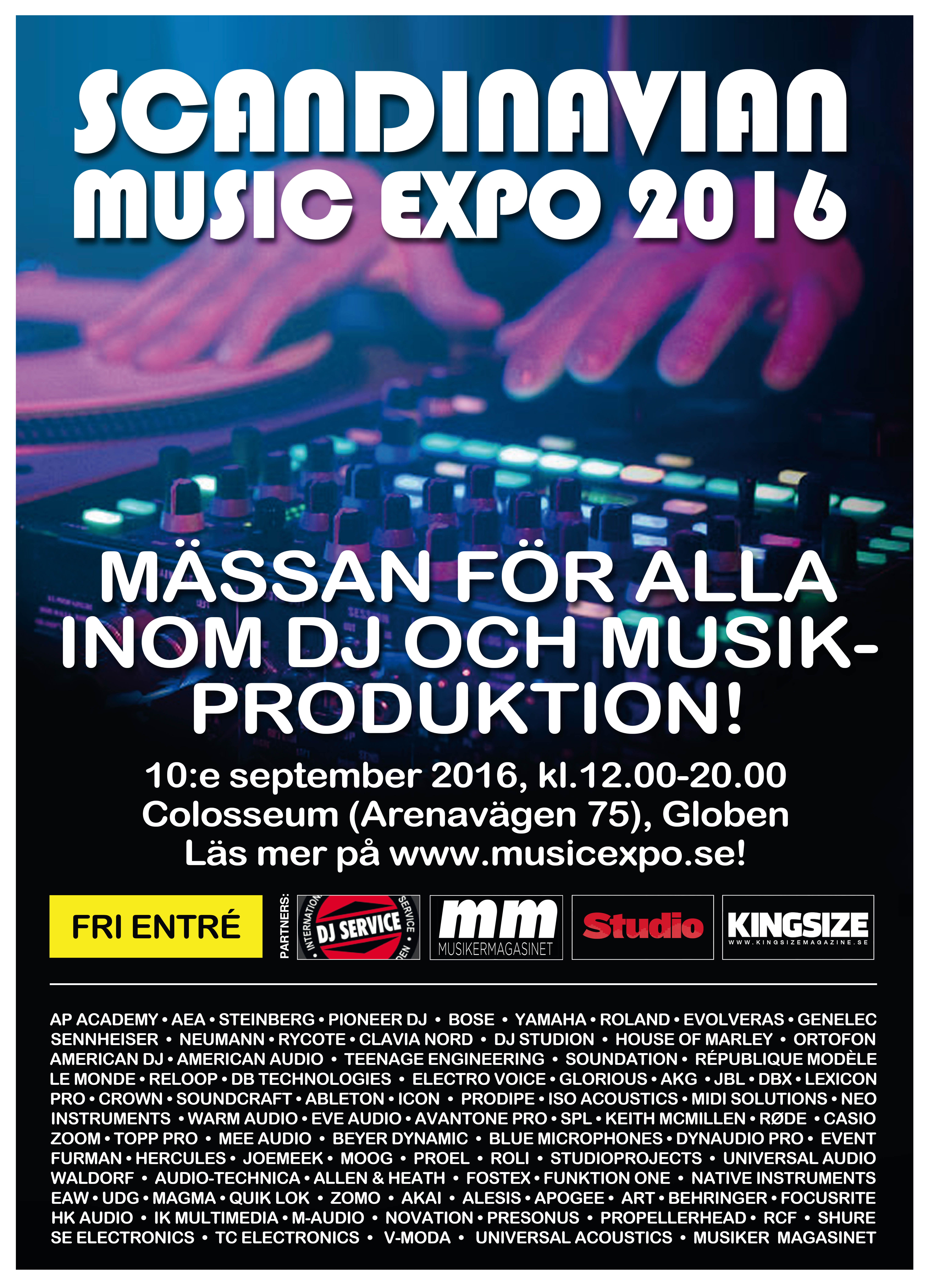 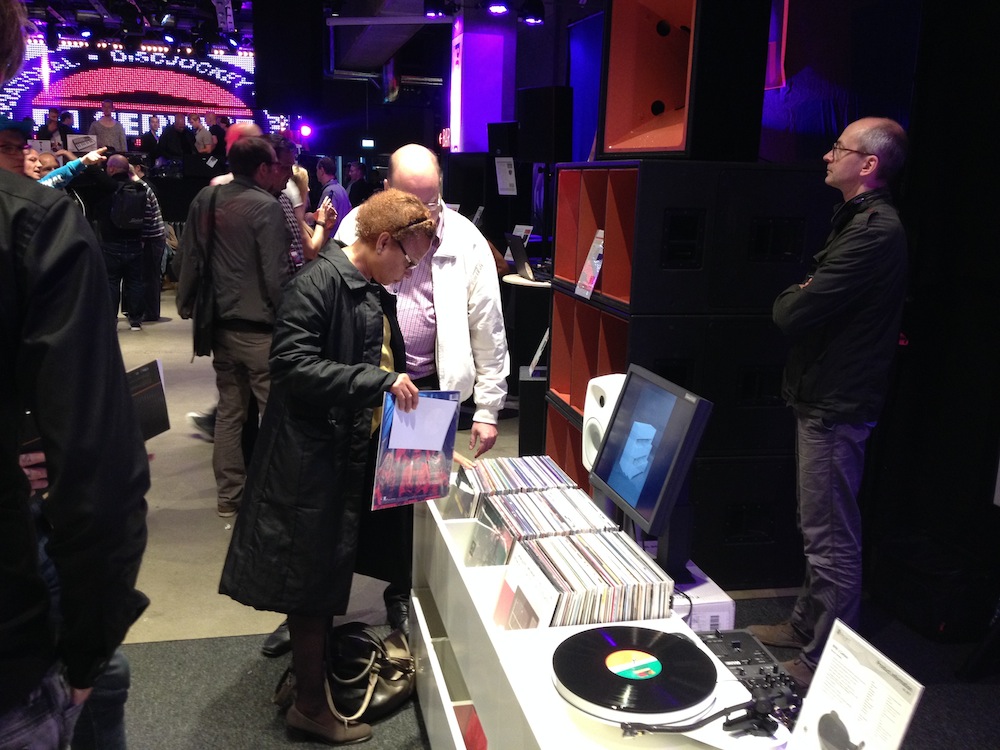 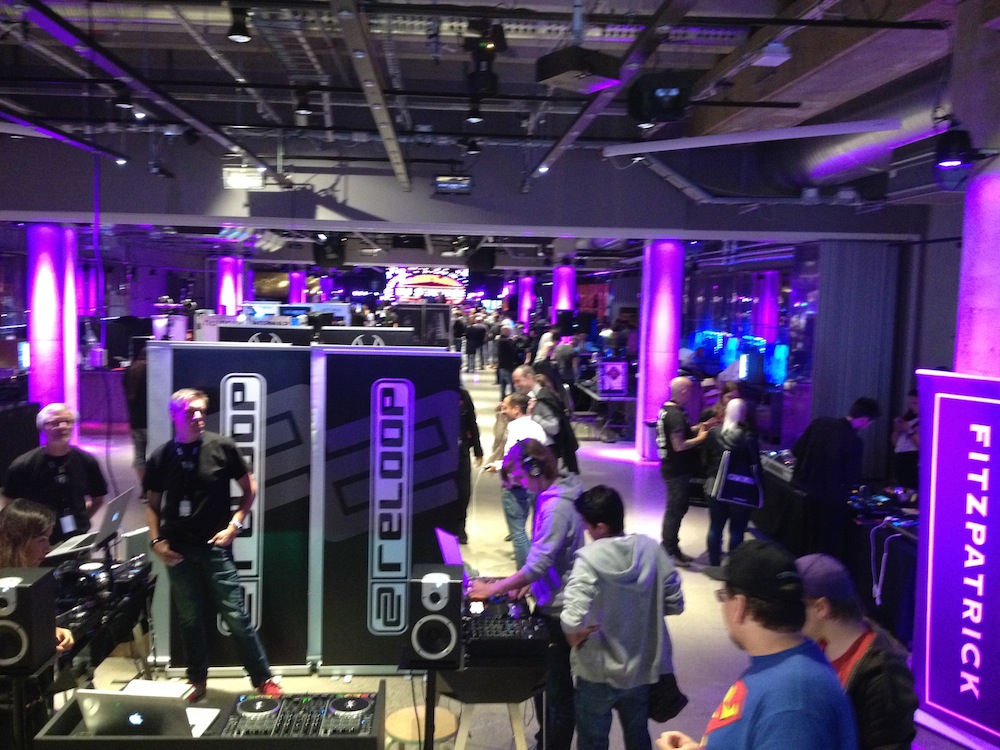 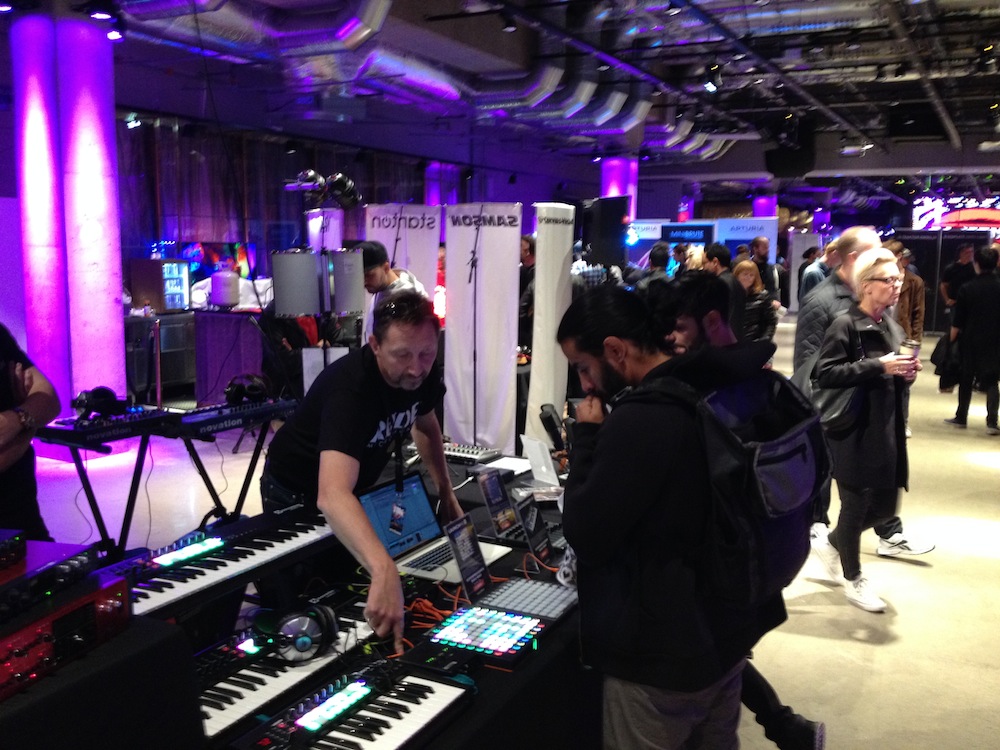 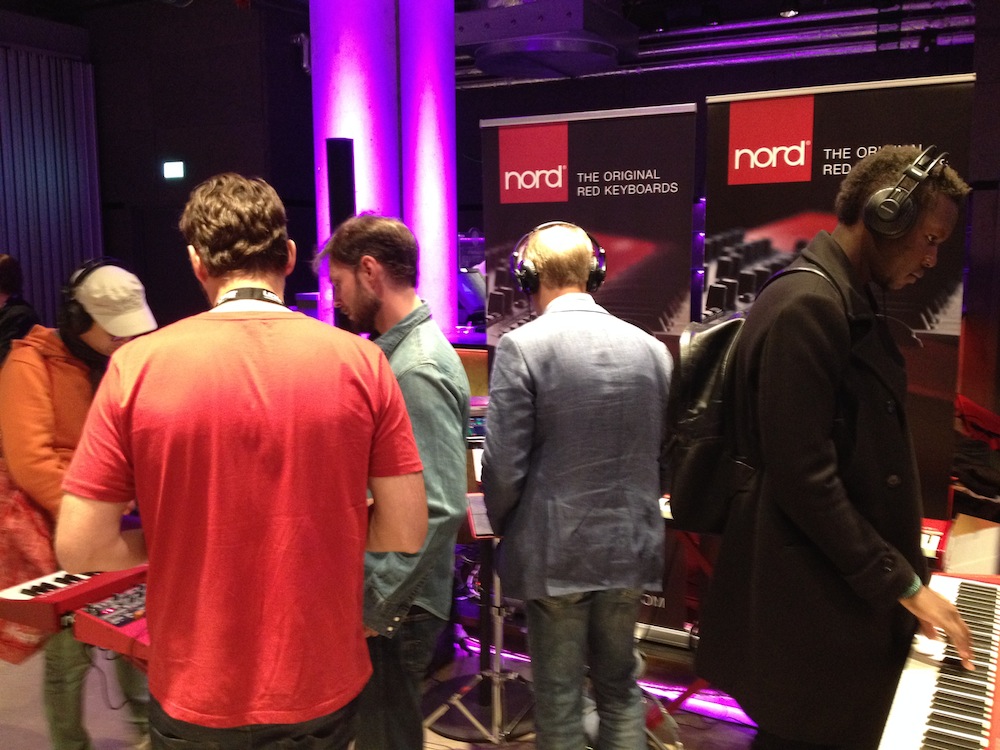 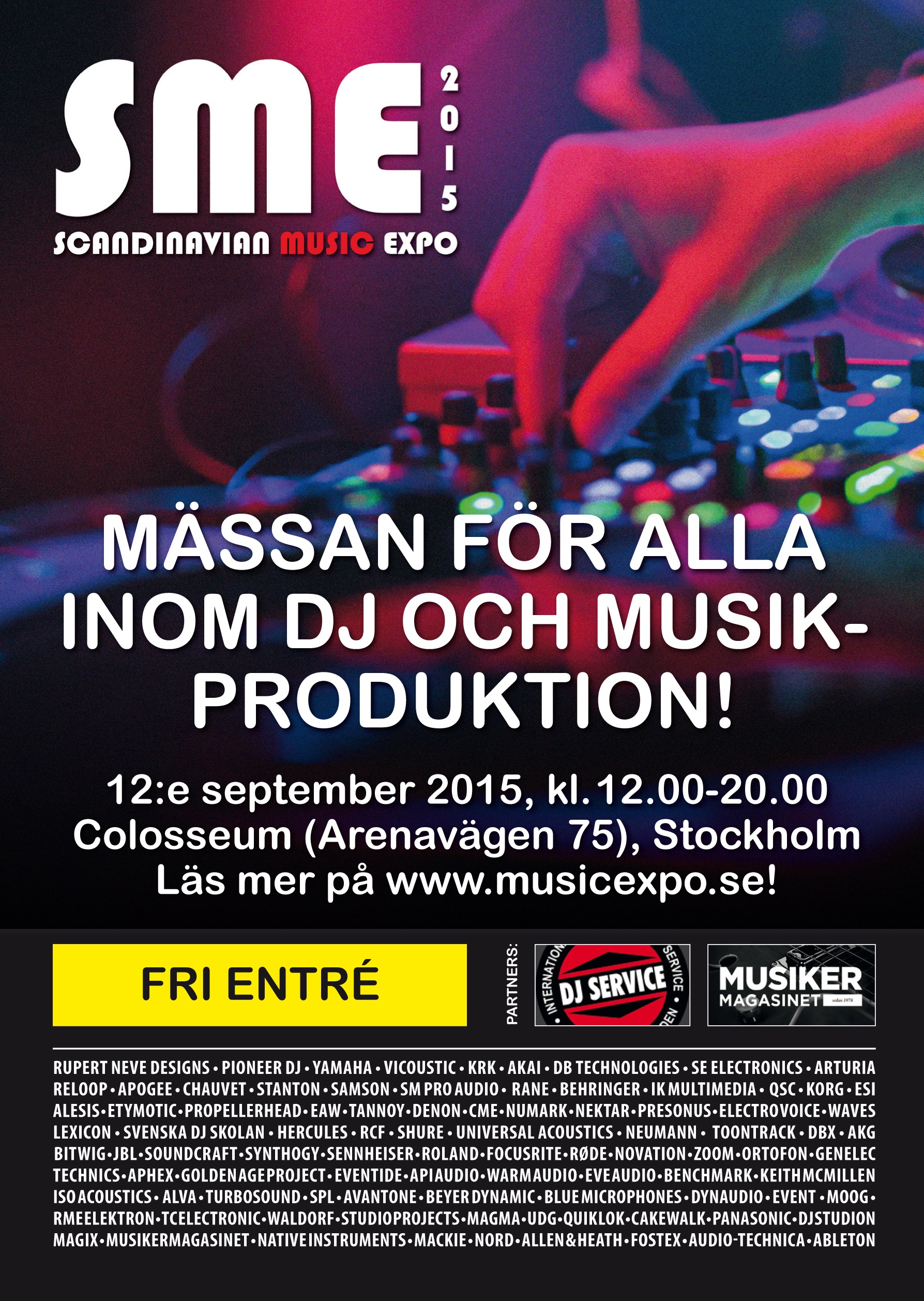 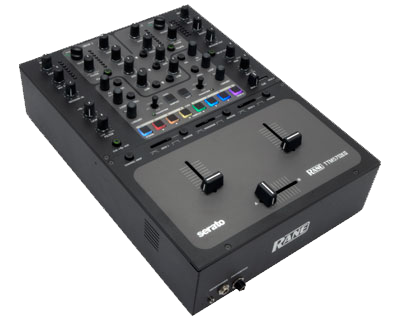 When introduced in 2006 the TTM57SL broke ground as the first ever DJ mixer with built-in USB sound card and tightly integrated Serato software controls. When discontinued in 2013, the TTM57SL had developed a cult-like following. 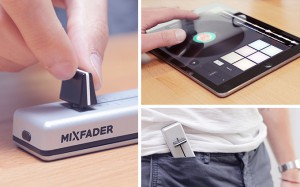 Is the first connected object for DJs. It allows you to perfect all mixing techniques, in particular scratching, which requires a certain manual dexterity, difficult to reproduce on a tactile surface. Mixfader can be connected wirelessly to an application that computerizes your vinyl turntable and brings together all the essential elements for mixing your music. Mixfader allows you to make perfect transitions and to scratch like a pro.